THE NOBLE PEAR OF BARBOJ HAS ARRIVED 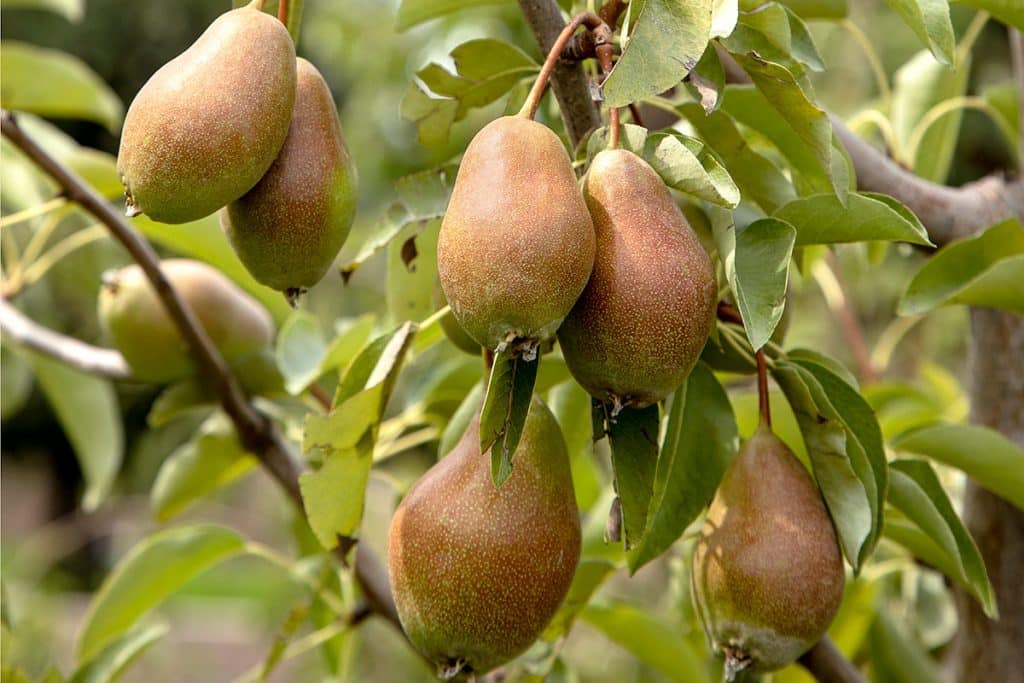 In Rivalta di Lesignano de' Bagni between gullies and Barboj (mud volcanoes and salt water) this very ancient pear typical of the province of Parma has been recovered. Very widespread and renowned at the time of Maria Luigia, although already named and described in the eighteenth century. It blooms in the second decade of April and reaches maturity in mid-October-early November, the fruit is kept on the plant for a long time even in late winter. The fruit is rich in simple sugars, especially fructose that gives energy and satiation.
RECIPE: wash the pears, place them in a saucepan with water and red wine, add sugar and cinnamon to taste, put the lid on and simmer for about an hour.